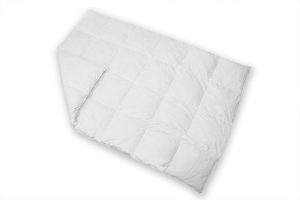 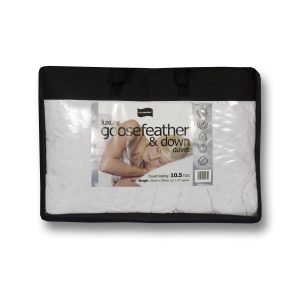 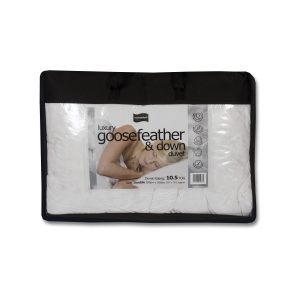 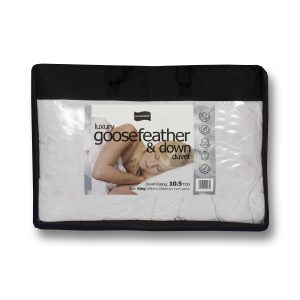 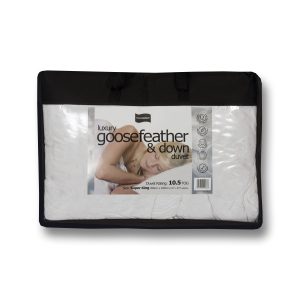 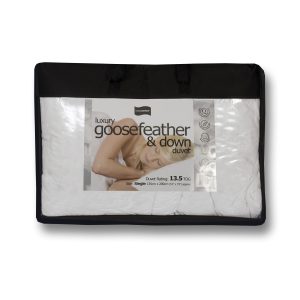 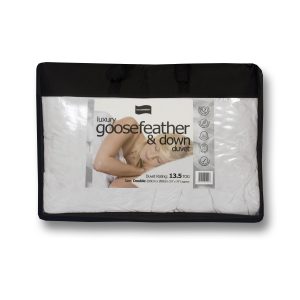 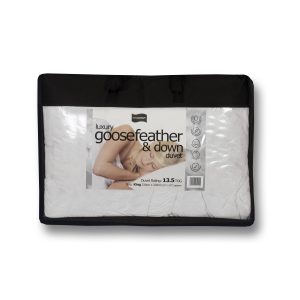 Goose Feather and Down Duvet

The Goose Feather and Down Duvet presents an affordable yet luxury duvet option. Choosing a hybrid composition is recommended as true 100% down duvets are priced significantly higher. The stated percentage of down is frequently falsely advertised for down products. Be suspicious of duvets that offer a high percentage of down for a lower than usual asking price. The Goose Feather and Down Duvet also features a cotton cambric cover which is feather proof. The high-thread-count cover stops the feathers from piercing through the cover and potentially causing an uncomfortable sleep.

Feather and Down Difference

Feathers are found on the wings and back of a bird, whereas down is the soft area, located primarily on the breast of the bird. This difference means that down is lighter and softer than feather. Down is composed of a down cluster. Down clusters are spherical in the centre with many strands of fibre pointing outwards. The space in between these strands helps down to trap air and retain heat efficiently, as well as allowing the duvet to breathe. This feature of down regulates the temperature and prevents you from overheating when sleeping.

Goose duvets offer many advantages over duck duvets. Goose feathers are lighter and warmer than duck feathers for the same filling weight. This is because a goose feather has larger feather strands, compared to a duck feather, therefore it can trap more air and insulate more efficiently. The goose feather duvets are available in 10.5 tog and 13.5 tog ratings. The 10.5 tog will regulate the temperature throughout all of the seasons, and the 13.5 winter tog rating will provide additional insulation during the harsh winter months. 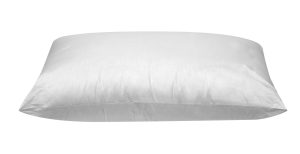 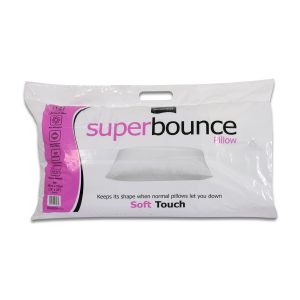 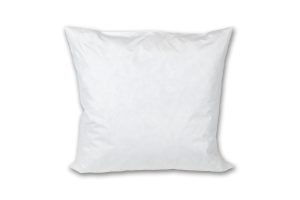 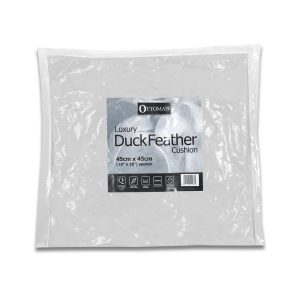 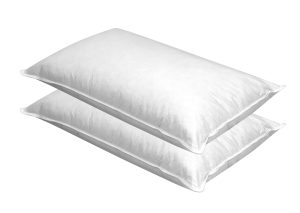 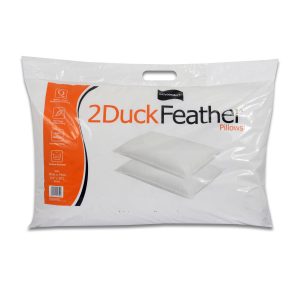 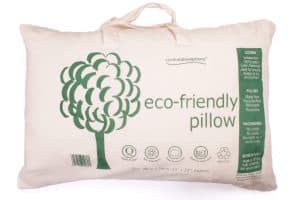 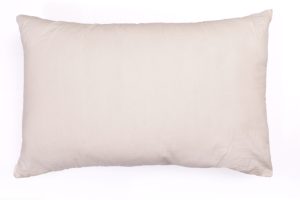 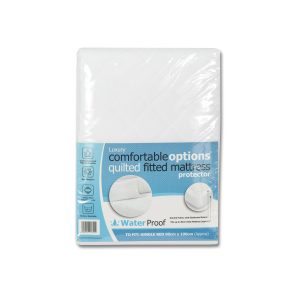 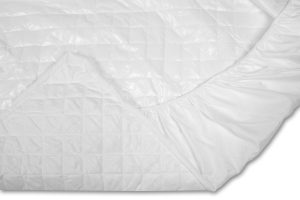 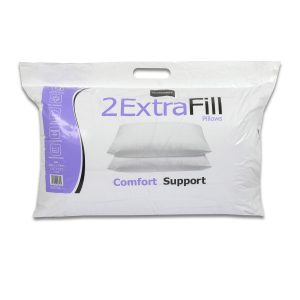 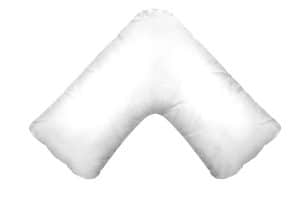 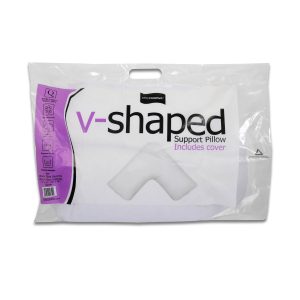 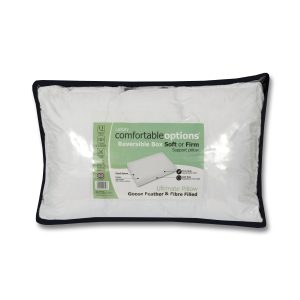